Here is an awesome looking 1983 Nissan Patrol SWB imported from Germany. Rare in the USA and rare in left-hand drive. This truck needs an engine and transmission, but looking at just the body and parts it looks like a deal. 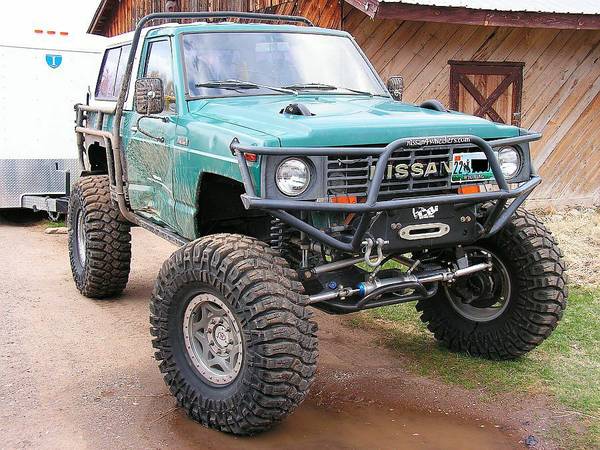 From the Seller on Craigslist:

This is a left hand drive 1983 Nissan Patrol that was originally imported from Germany by the original owner. I bought it from the 2nd owner in Bakersfield back in 2002.

It has been through several builds, the last was on portal axles and coil overs. I have decided to take all my parts and build a buggy. So what I have for sale here is just the body and the frame.

The frame has been modified as well as the body. Rear wheel wells were cut and some new sheet metal welded in for what we had going with 40" rubber. Front fenders have been trimmed as well for 40" rubber. Few holes drilled here and there in the floor of the body to mount shit. Back 1/3 of the frame was cut out and a new DOM section fab'ed. Both front and rear of the chassis is set up for 16" coilovers, shock towers with cross bracing. All set up for links too.

This would make a sweet ass project for somebody wanting a very unique and one of a kind (in the USA) full bodied rig. Toss some full sized axles under it and a cheapo v8 + trans + t-case and you are damn near wheeling! The truck has almost no rust, I can only find a little bit in the bottom of the B pillar. It has always been a rust free truck and that was one of the reasons I originally bought it. In addition to the body and frame you get the dash which is original and I have some spare parts like most of a spare fiberglass top. I cut up (and recycled) an 84 Patrol I imported from Australia back in 2012 that had been a beach truck but I kept everything from that worth saving. Spare doors with the cool old school wing window. I tossed cash at this truck in the way of OEM parts from Nissan Japan when I was into the full bodied rig. Such as rear window on hard top pull handle and shocks, new linkages for the wiper arms, ect ect.

Patrol is located in Jackson, Wyoming.
Body and frame only + dash and some spare body/interior parts.
$2500obo
You come pick it up, I will help ya get it on a trailer. 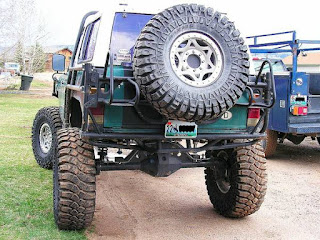 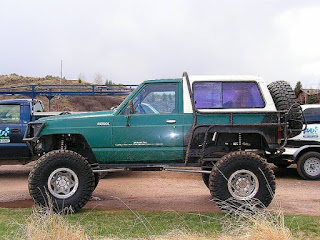 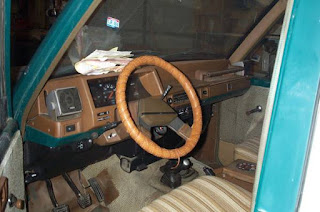 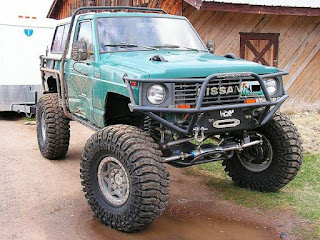