Looking for something besides a Jeep, Land Rover or a Land Cruiser? The Nissan Patrol gives you all of the benefits of the other famous 4x4s but you will stand out. I've never seen one in person and I look for rare cars everywhere I go.

This one looks about perfect, minus the aftermarket wheels.

See more from the seller on Craigslist.

Very "RARE" 1980 Nissan Patrol - extended body. "NO BONDO". Totally restored and a one of a kind in the US. I am not going to go into details until a serious buyer contacts me. I am placing it on Craigs List first. If it doesn't get any local action I will put it on Ebay at a higher price. Toyota Lands Cruiser go for 65k on Ebay. There are hundreds of Toyota Land Cruisers but only a handful of Patrols like this. Maybe only one like this.

The soft-top Nissan Patrol 60 (two-door; 2,200 mm (86.6 in) wheelbase) and G60 (two-door; 2,500 mm (98.4 in) wheelbase) were first sold in Australia in 1960. Left-hand drive L60/GL60 models were sold outside of Australia. Nissan Australia claim that the 60 series Patrol was the first vehicle to drive across the Simpson Desert in Australia, and built much publicity around the 50 year anniversary of the event, including a re-enactment with a similar vehicle ending on 21 July 2012 to publicise the impending release of their new generation Y62. However this version of events differs from the recollections of Griselda Sprigg, the wife of Reg Sprigg, who accompanied him on the trip. In her 2001 book about the event, she describes how Reg in the Nissan was held up on the last day. Griselda and the children went on to Birdsville in a Toyota Land Cruiser which was one of 3 support vehicles. Reg arrived the next day in the Patrol, making it the second vehicle to cross the Simpson Desert.[1] In Being First is Forever (2102), Marge Sprigg (with Doug Sprigg present) confirms only the Nissan Patrol G60 did the West/East crossing of the Simpson Dessert. Doug and Marge undertook the crossing with their parents. The other vehicles did not cross West/East, they used another route.

US customers could only get Patrols from 1962 until 1969. Patrols were sold through Datsun dealerships, making it at the time the only Nissan-badged vehicles sold in the United States until the early 1980s when the Datsun marque was being phased out. An extra long wheelbase version, the H60, was also available.

The 4WD Nissan Patrol 60 series was produced in short, medium and long wheel-base versions. It had a manual transmission type-F3B83L at first with three and later with four speeds, two-speed transfer case with part-time four-wheel drive. The motor was the P engine, a 3,956 cc (241.4 cu in) inline overhead-valve six-cylinder, featuring bathtub-shaped combustion chambers and a fully balanced seven-bearing crank shaft. With two doors in front and one at the back and four seats (driver, and companion in front, two parallel back seats), the extra long wheelbase version (the H60) was available with eight-passenger capacity. 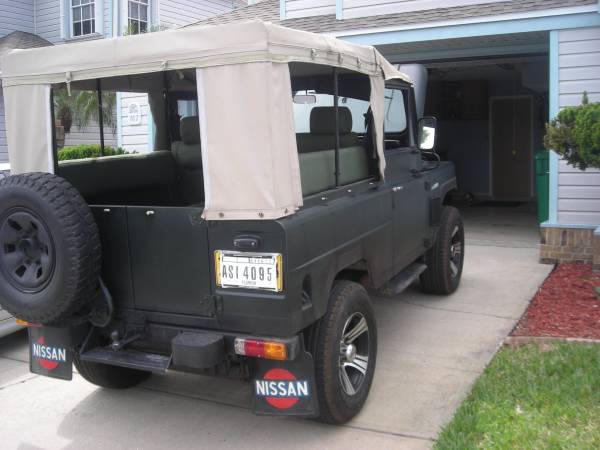 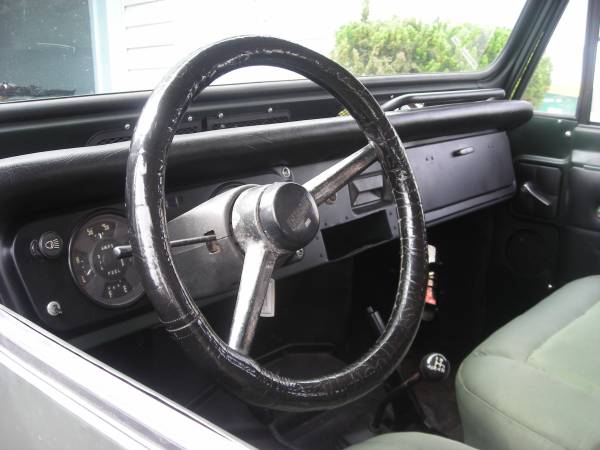 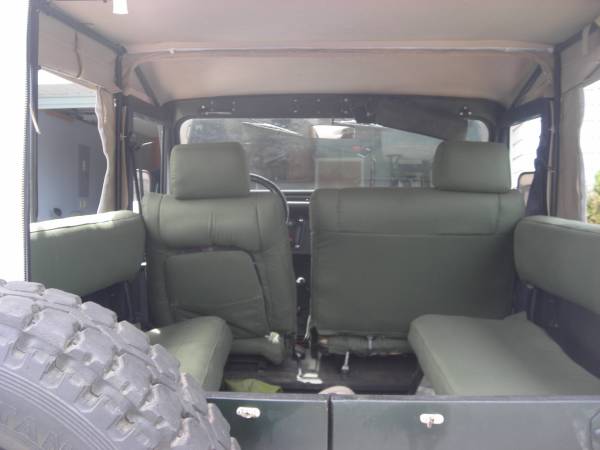 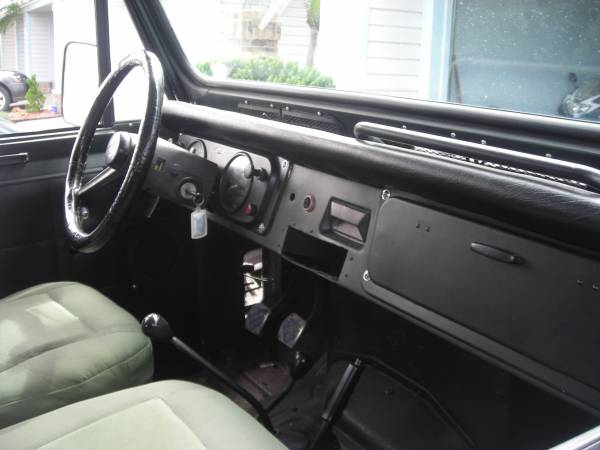 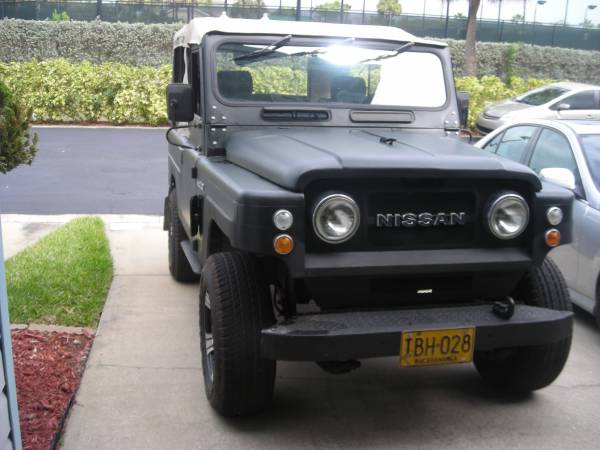 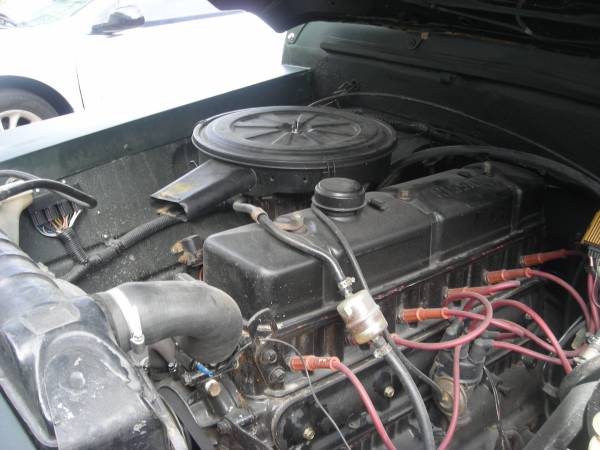