At the dawn of the television age the cowboy western ruled the screen. Heroes wore white, carried guns and rode their brave and faithful steeds into battle against the black-clad forces of evil. Then came the police-detective drama, in which the hero traded his horse for the latest automobile, almost always one that outperformed the rest.

This archetypal pairing reached its zenith in 1984 in the style-setting “Miami Vice,” which followed the exploits of Miami Dade undercover-detectives Sonny Crockett (Don Johnson) and Ricardo Tubbs (Philip Michael Thomas) in their ongoing fight against the Miami underworld.
For the first two seasons and the first episode of the third, Sonny’s trusty mount was a black Ferrari Daytona Spyder, in reality a Corvette-based replica that soon became the target of a lawsuit brought by Ferrari against series producer Universal Studios. Legend has it that to settle the dispute, Universal agreed to accept two black Testarossa Berlinettas for filming on the condition that the black Daytona disappear from the world, on screen, in a prodigious detonation by Hellfire missile.
Its replacement appeared soon afterward (repainted white for better visibility in night scenes), and it immediately elevated the Ferrari Testarossa to the same cult status enjoyed by other regular series props, from Ray Ban sunglasses to Armani jackets, Scarab speedboats and a virtual armory of firearms.
Serial number 63631, this 1986 Ferrari Testarossa is possibly the most famous Ferrari in popular culture as the “Miami Vice” Hero Car. Originally finished in Metallic Black, this early mono specchio or single-mirror model Testarossa was delivered new with the 4.9L/390 HP flat-12 engine, 5-speed gearbox, beige leather interior, power windows, locks and seats, cruise control and air conditioning. After the series ended in 1989, the car was retired and placed in storage from 1990 to 2015.
Now showing 16,124 miles and authenticated by Ferrari North America and Ferrari Classiche, it is also documented with service records from Shelton Ferrari in Fort Lauderdale, Florida, where it recently received an engine-out service at a cost of $8,000. Crockett and Tubbs may have ridden off into the sunset, but the “Miami Vice” Testarossa remains an enduring icon of one of the most influential television series of all time. 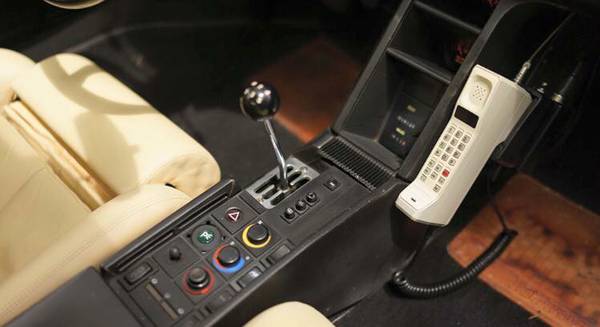 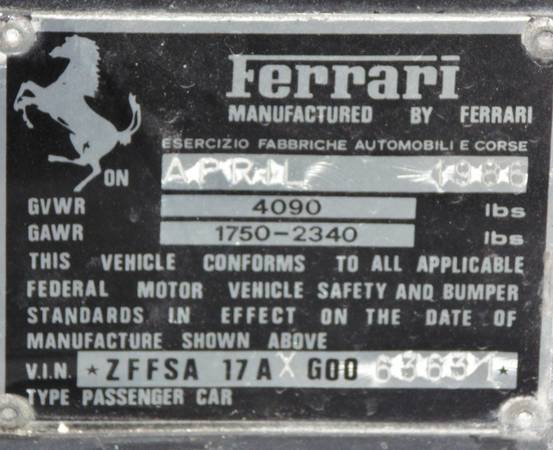 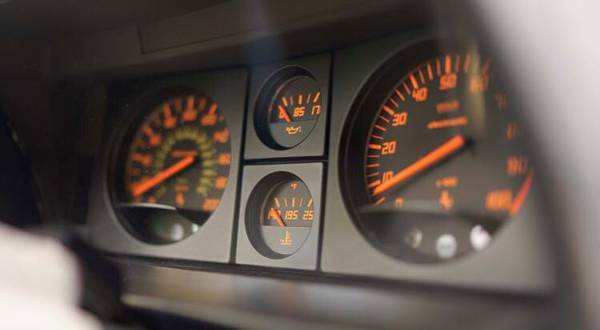 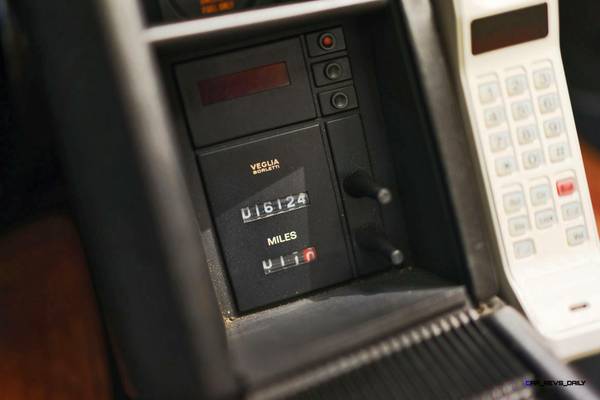 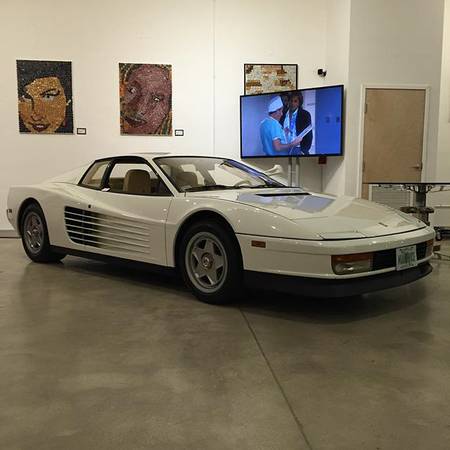 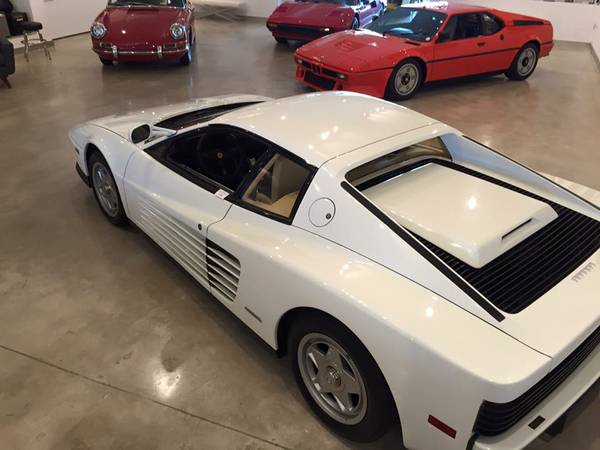 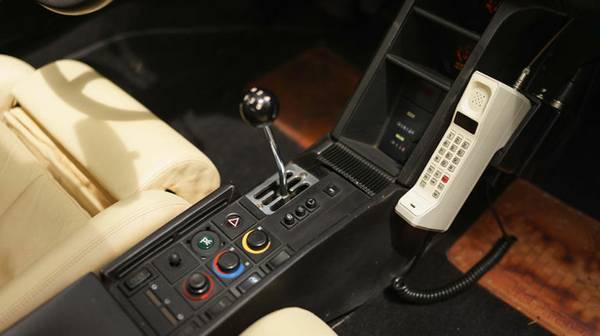 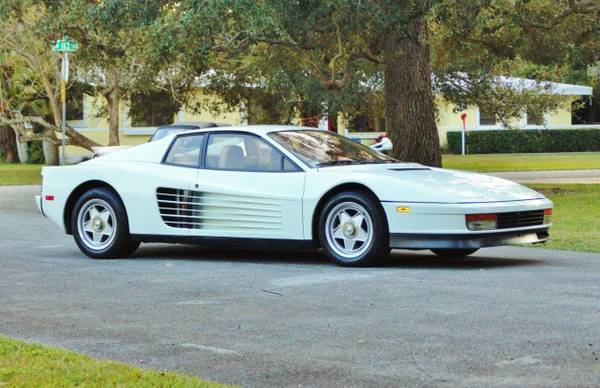 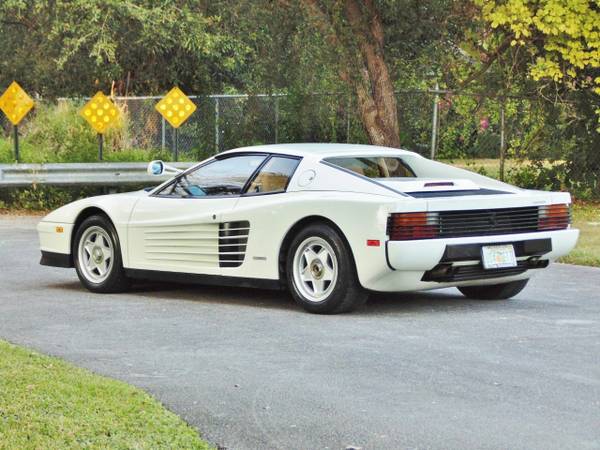 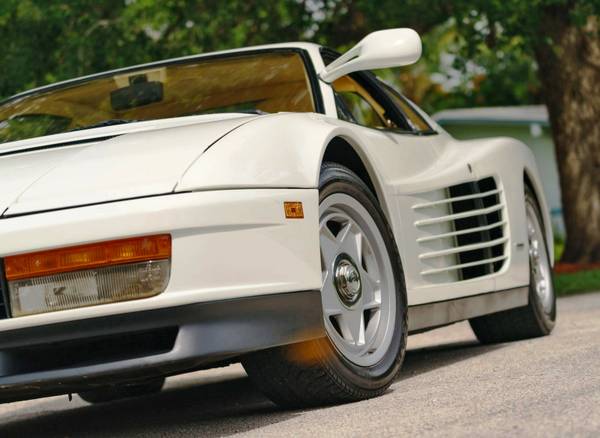 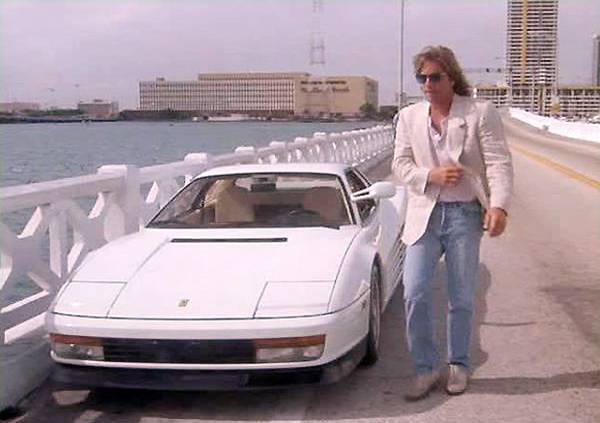 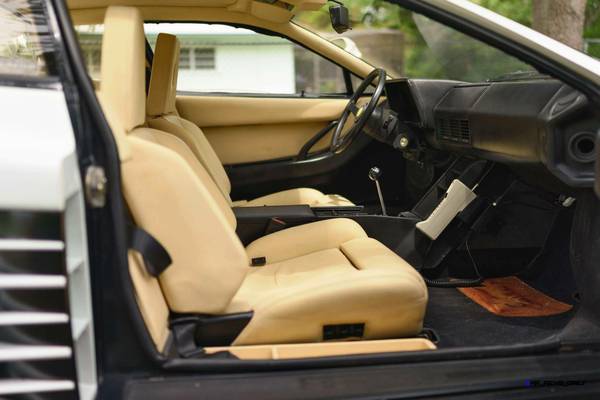 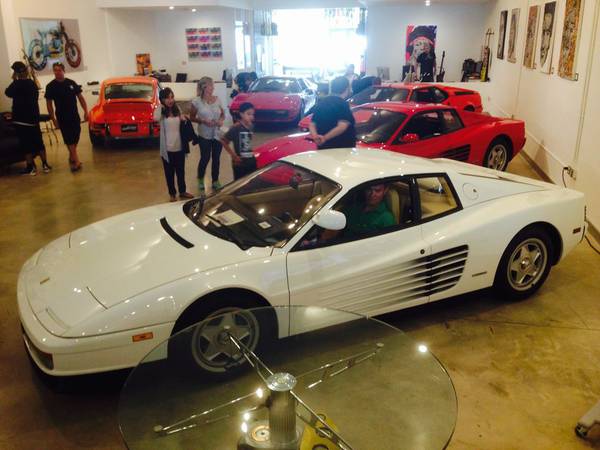