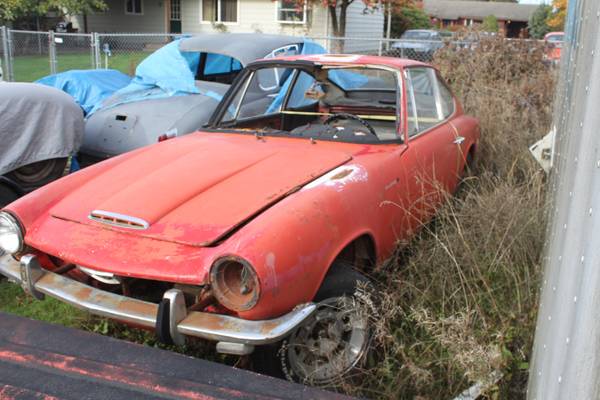 You know you are a true car guy when you get excited by a rust bucket like this. The car is a Glas GT. Glas was purchased by BMW in the 1960s. This car would be a hit at any BMW meet.  See more from the seller on Craigslist.

Selling my 1967 Glas GT Project / Parts Car.This is a very unique, Rare German Coupe that is a roller.
Sold on Bill of Sale...Lost Title. All factory Data Plates / VIN plates intact. These cars were made for one year only, and were claimed to be the first production car with a timing belt. BMW bought Glas and the rights to this car in 1967. The body is pretty straight, has average rust, but a very restorable body.
Available but not included in the sale of this car is Glas Gt 1700cc engine take apart, and many other parts. Email me and I will email or call you back. $2650 OBO 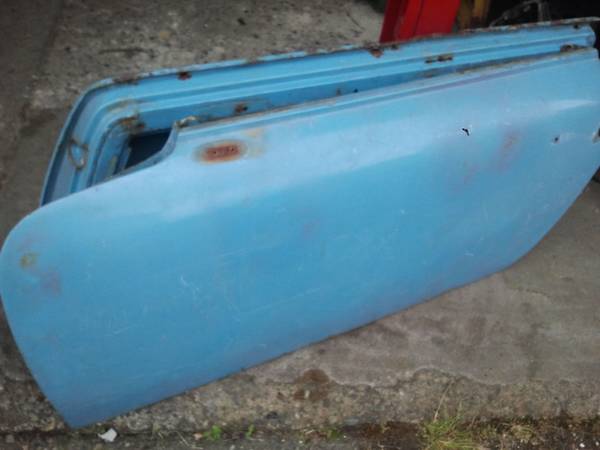 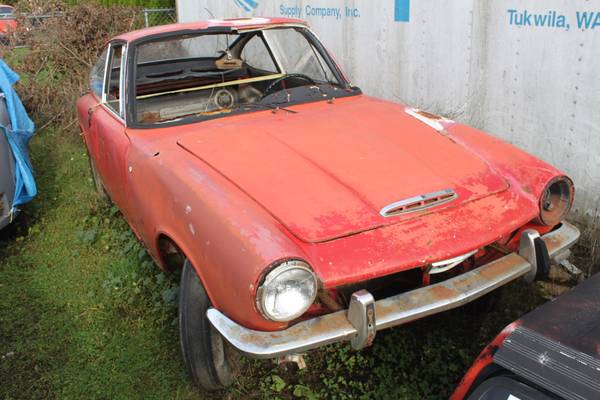 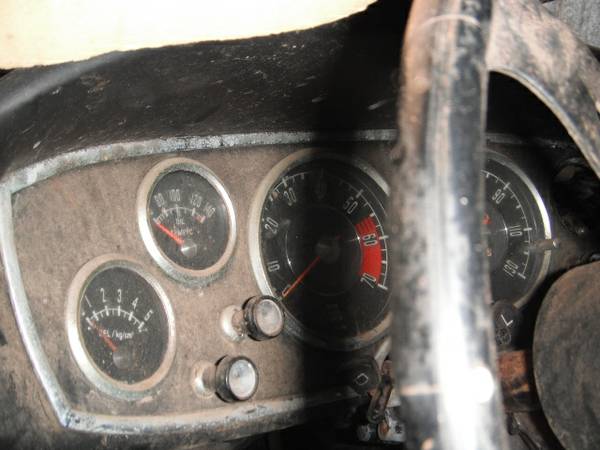 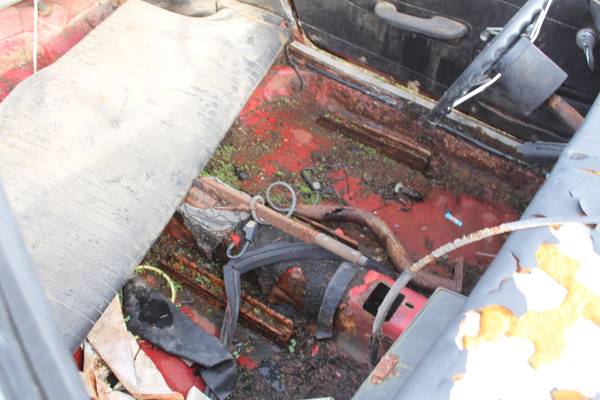 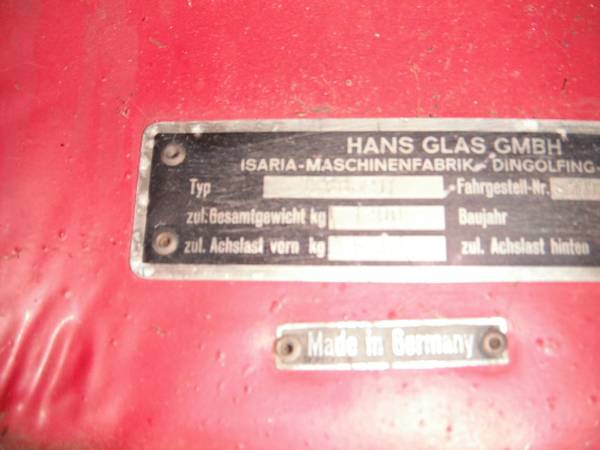 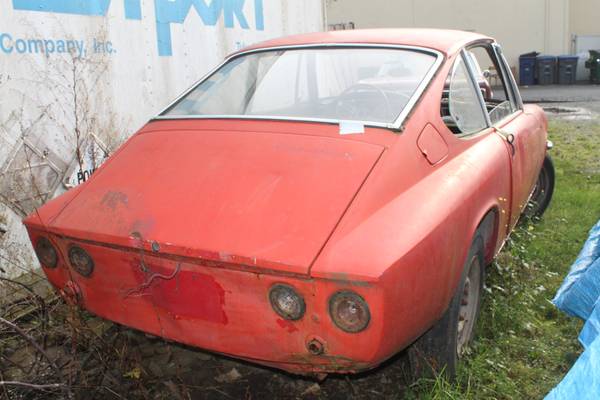