The 930 Porsche Turbo Widebody tuned by RUF was every car guys dream in the 1980s. This car never really fell out of favor. The 911 style is iconic and in Turbo 930 trim tuned by RUF, you had the ultimate Porsche of the mid 80s. This example looks stunning in a rare blue color.

Porsche has offered custom services to its customers for decades, answering requests for everything from special color paint and leather upholstery to hand controls for handicapped drivers. The Porsche Sonderwunsch, or “Special Wishes” Department, created the iconic “Slantnose” front end, which sloped down to the front bumper without the interruption of standard headlights. Instead they folded down into the tops of the fenders, imitating the fearsome look of the mid-Seventies 935 endurance racers that captured the World Manufacturer’s Championship. Meanwhile, another player was gaining traction in the world of custom Porsches: Ruf Automobile GmbH. Inherited by Alois Ruf, Jr. from his father, Ruf became the company of choice for owners looking for a unique Porsche hand-built from a Body in White, or to extract the full potential from their factory-built Porsches. The latter was the case in turning out this 1986 930 Porsche Turbo, which was modified with numerous Ruf enhancements by a Ruf-authorized dealer. The modifications began where it really counts- in the engine room, which is occupied by Ruf’s famous 3.4L BTR flat-6, its designation standing for Group B, Turbo and Ruf. 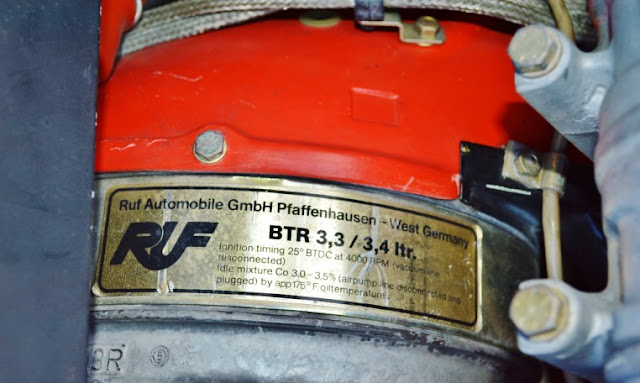 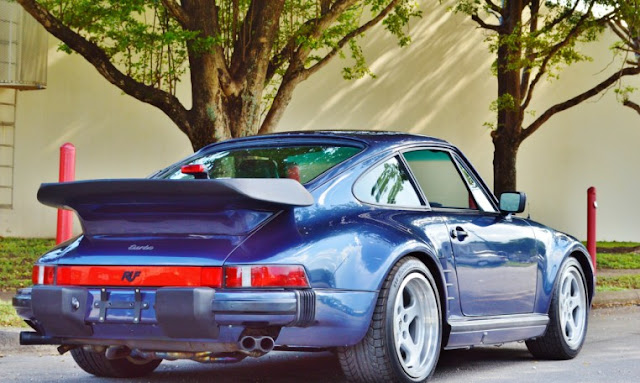 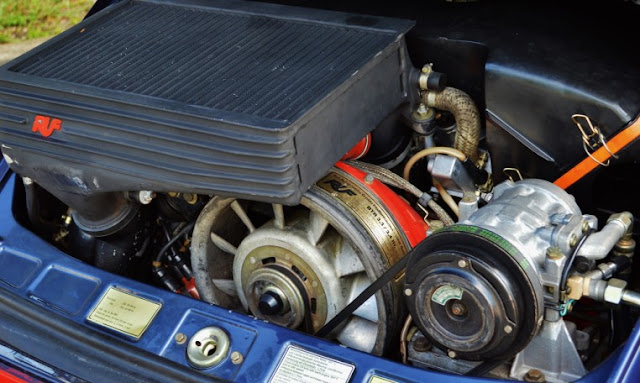 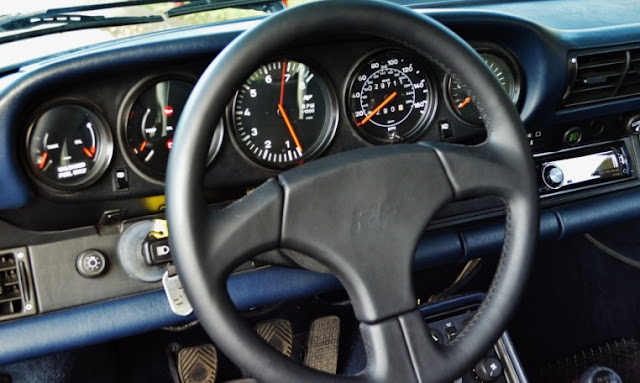 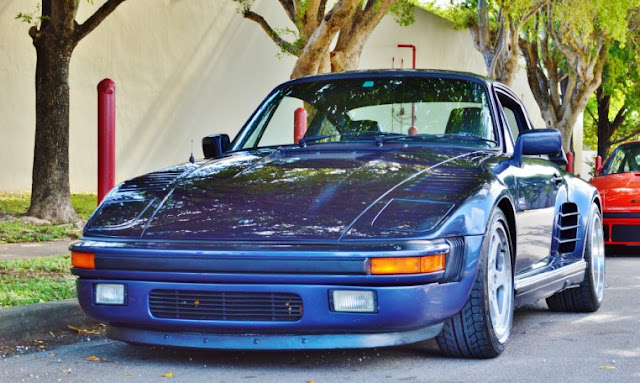 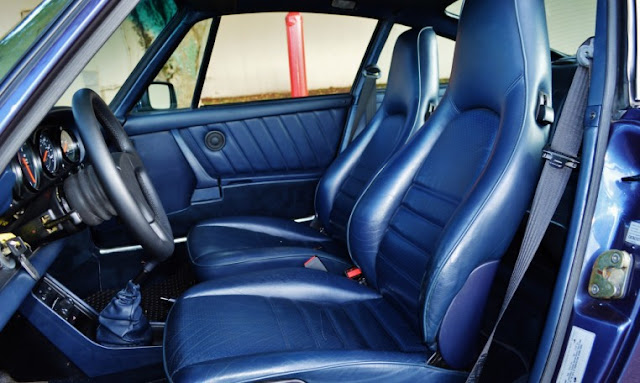 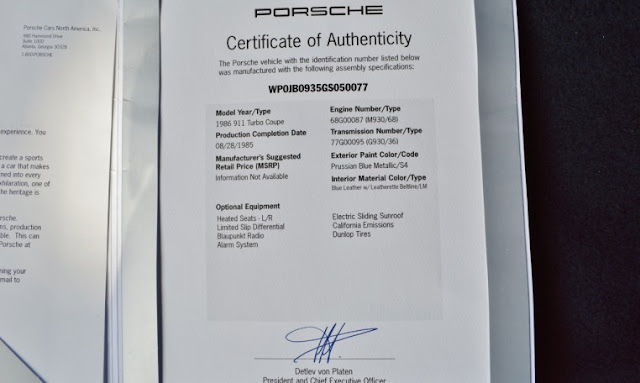 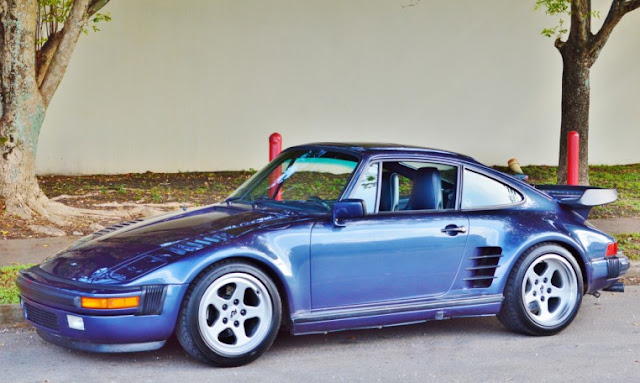 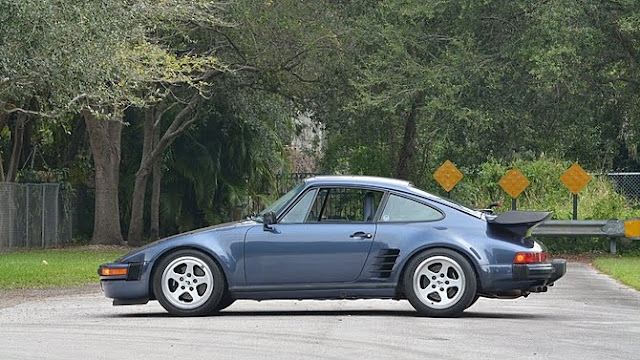